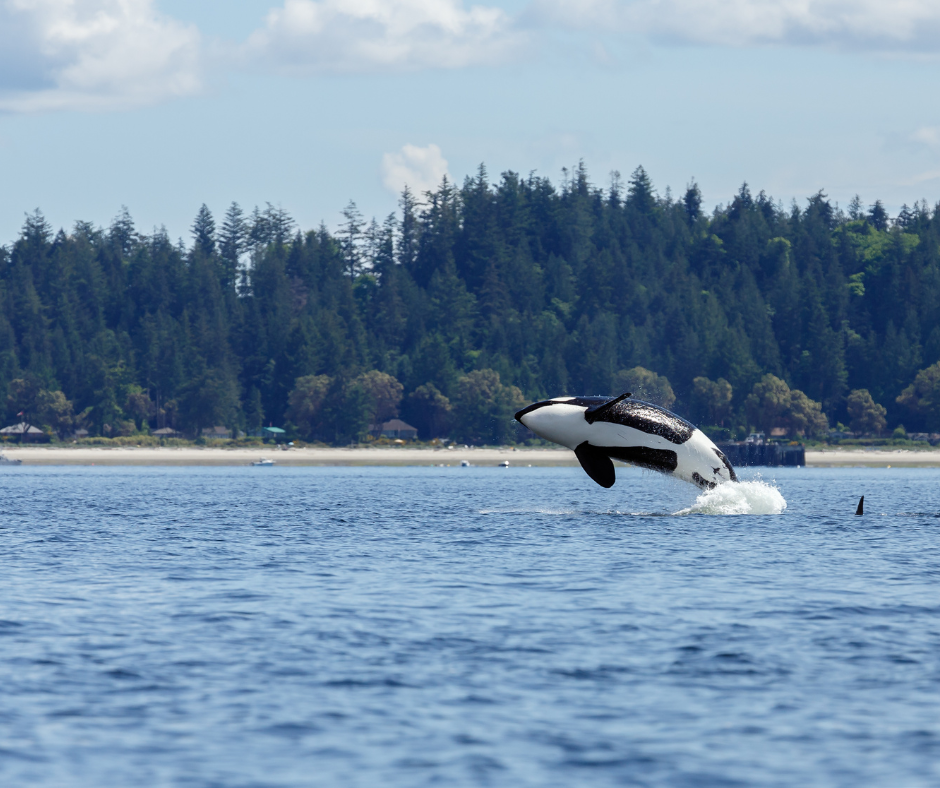 08 Nov Cetaceans and Shipping: Interactions of some species with ships

Posted at 19:21h in Sin categoría by PuertoSherry

On 18 August, the talk “Cetaceans and navigation. Interactions of some species with boats” took place. In this talk, the marine biologists of the Atlantic killer whale working group, Ezequiel Andreu and Liliana Olalla, addressed the problems that sailors sometimes suffer with the largest species of dolphinidae, the killer whale.

This animal has been arousing the interest of naturalists for the last two years, due to its novel interactions with boats, sometimes causing them to be towed to port without a rudder.

Why do these interactions happen and how should we act?

The experts, thanks to graphic and audiovisual documents, deduce that this behaviour in these animals has been taught by other individuals, reproducing it over time.

Although the most advisable thing to do is to avoid sailing in areas where these animals may appear, the experts warn that in the event that we find ourselves in such a situation, we should at all times respect the Interaction protocols, which establish the following steps:

·1. Do not touch the rudder

2. Stop the boat, the depth sounder and the autopilot.

3. Do not make noise and record/photograph the animals as far as possible without putting your body overboard.

They also state that this behaviour, a priori, is not vital for the subsistence of the animal, so they assume that it will eventually disappear. Even so, further research is needed to find an explanation and to avoid risks for humans and for the orca.